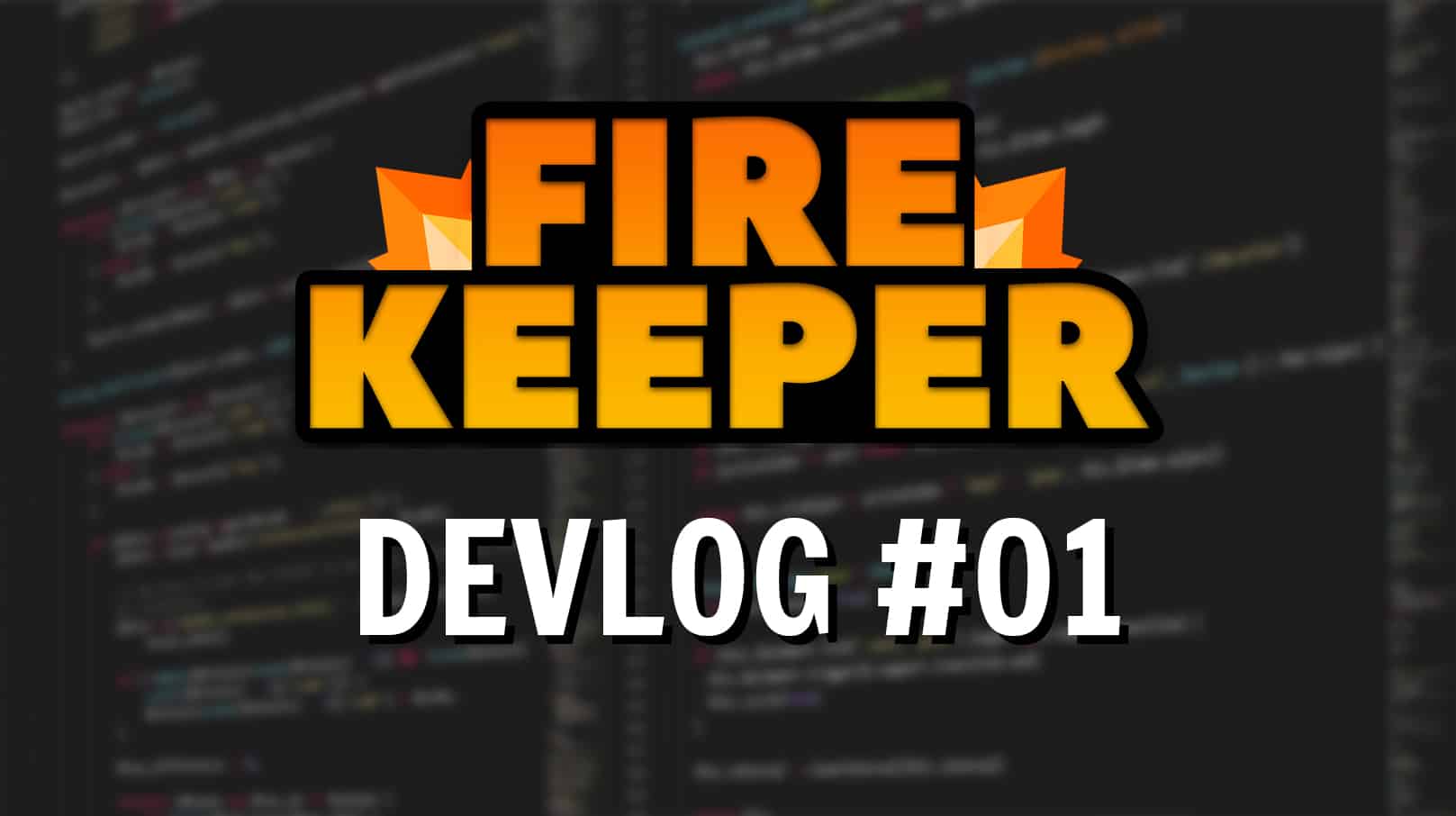 I wanted to mention that this game is being developed entirely by one person. All the time I dedicate to development is the free time I have left when I’m not at my main job. But we’re here to talk about the game, not about me, so let’s do it!

Currently, after several prototypes, I am very close to having a playable demo that I’ll show to nearby people in order to get some feedback. That’s very exciting, but what have you implemented so far?
Let’s mention all the implemented features briefly:

My next goal is to finish creating the levels I have in mind, create all the sound FX and prepare the first playable demo.

Thank you for your time and let’s dev!